Everyone’s heard of the number 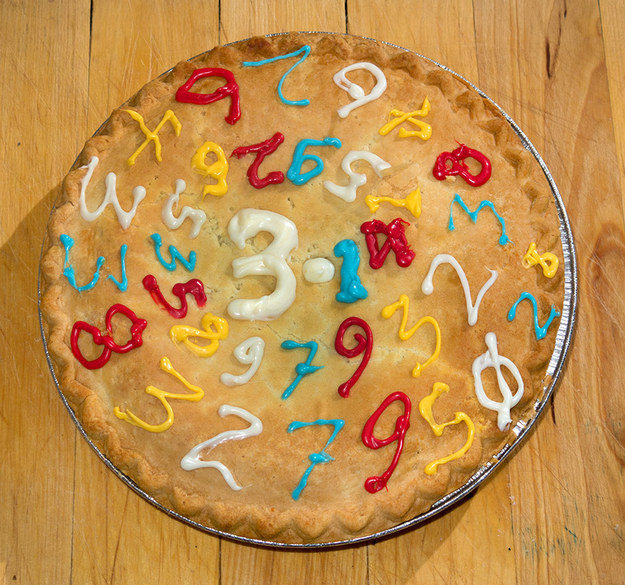 And you probably know that

But are they really? No one really knows. There’s a paper that explores the statistics of these digits using the first 22.4 trillion digits of

. Does any finite sequence of k digits (say, for example, the 4-digit sequence 2016) occur just as often as any other sequence of the same length (say, 1492), for each k? When the answer is yes, the number is called ‘normal.’ That is, a normal number is a real number whose infinite sequence of digits is distributed uniformly in the sense that each digit has the same natural density 1/10, also all possible k-tuples of digits are equally likely with density 1/k, for any integer

The following simple problem is unsolved: